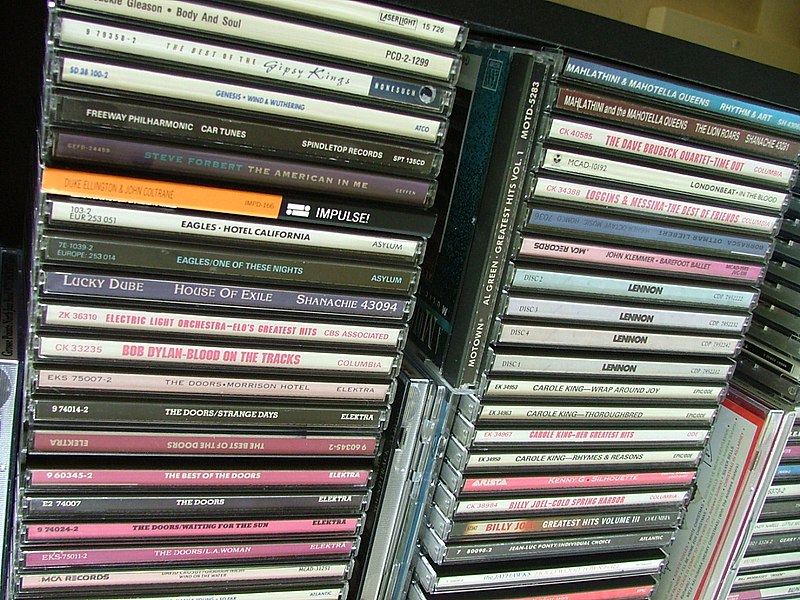 Not that you would know it from the weather in Boston, but it’s spring out there. I washed my windows last weekend and wow, what a difference! I’m really looking forward to seeing the sun shine through them when it eventually makes an appearance.

My next task is to get rid of this huge cd rack that has been sitting in the corner of my living room since cds were a thing. There must be at least 750 cds on this rack, which is just one part of the problem.

As I was standing there staring at it last evening, it occurred to me that our cd rack is a metaphor for many under-performing major donor prospect portfolios.

So what to do? Well, it’s time for some spring cleaning, isn’t it?

I’m no Marie Kondo, but I do like to keep things simple if I’m going to get some tidying accomplished. When trimming portfolios, I put prospects into three categories: A, B, and C.

But whether your development shop is large or just you, it doesn’t matter – prospects that will never donate at a major gift level should be moved out of your major gift portfolio.

The goal should be to get rid of every prospect that isn’t going to move forward in the 0-24 months. I know – it’s really hard. You’ve become attached to people you’ve formed good relationships with, but when you do this you’ve moved them to a better place for them, for your nonprofit, and for your performance goals.

Once you’re finished you’ll have room for all of those new prospects that your research team or research consultant have found for you that they’ve been excited to move into your portfolio.

Which is great, right?

Say, now that we’ve cleaned out your portfolios, can I get some help schlepping these cds to donate to the library?